Ted began his career in electoral politics by successfully directing two State Senate campaigns, which proved decisive in achieving a Republican majority in the Texas Senate for the first time since Reconstruction.
Ted then assisted the first Republican Hispanic candidate to win statewide office in Texas, helping Tony Garza through a successful primary and general election. Ted also served as press secretary and communications director for then-Attorney General John Cornyn, where he managed a large communications and speechwriting staff.
When Karl Rove moved full-time to the Bush Presidential campaign in 1999, Ted purchased Rove’s consulting and direct mail company. The new company served as the sole direct mail fundraising firm for the Bush/Cheney campaign in 2000 and coordinated the get out the vote and direct mail efforts in several key battleground states. He additionally served as a direct mail consultant to various Senate, Congressional and national party efforts across the nation.
In 2002, Ted served as the general consultant and chief strategist for John Cornyn’s

successful campaign for U.S. Senate. He additionally served as the direct mail consultant for Governor Perry’s 2002 and 2006 elections. Senator Cornyn won the largest victory for any Republican in an open U.S. Senate race in Texas history and the Washington Post wrote of the management of the race: “Cornyn’s race has been virtually error-free.”
Ted has continued to serve as a successful political strategist for a variety of political and, increasingly, corporate clients. His recent work includes directing the bipartisan “Yes on 12” lawsuit constitutional amendment on medical liability reform. As a partner in Delisi Communications, Ted provides turnkey solutions for corporate government relations and public relations efforts.
Ted grew up in Temple, Texas and is a graduate of Vanderbilt University, where he earned a bachelor’s degree in Political Science. A sixth generation Texan, Ted and his wife, Deirdre, reside in Austin. Ted and Deirdre are the proud parents of twin sons, Will and David, and daughter, Cate. 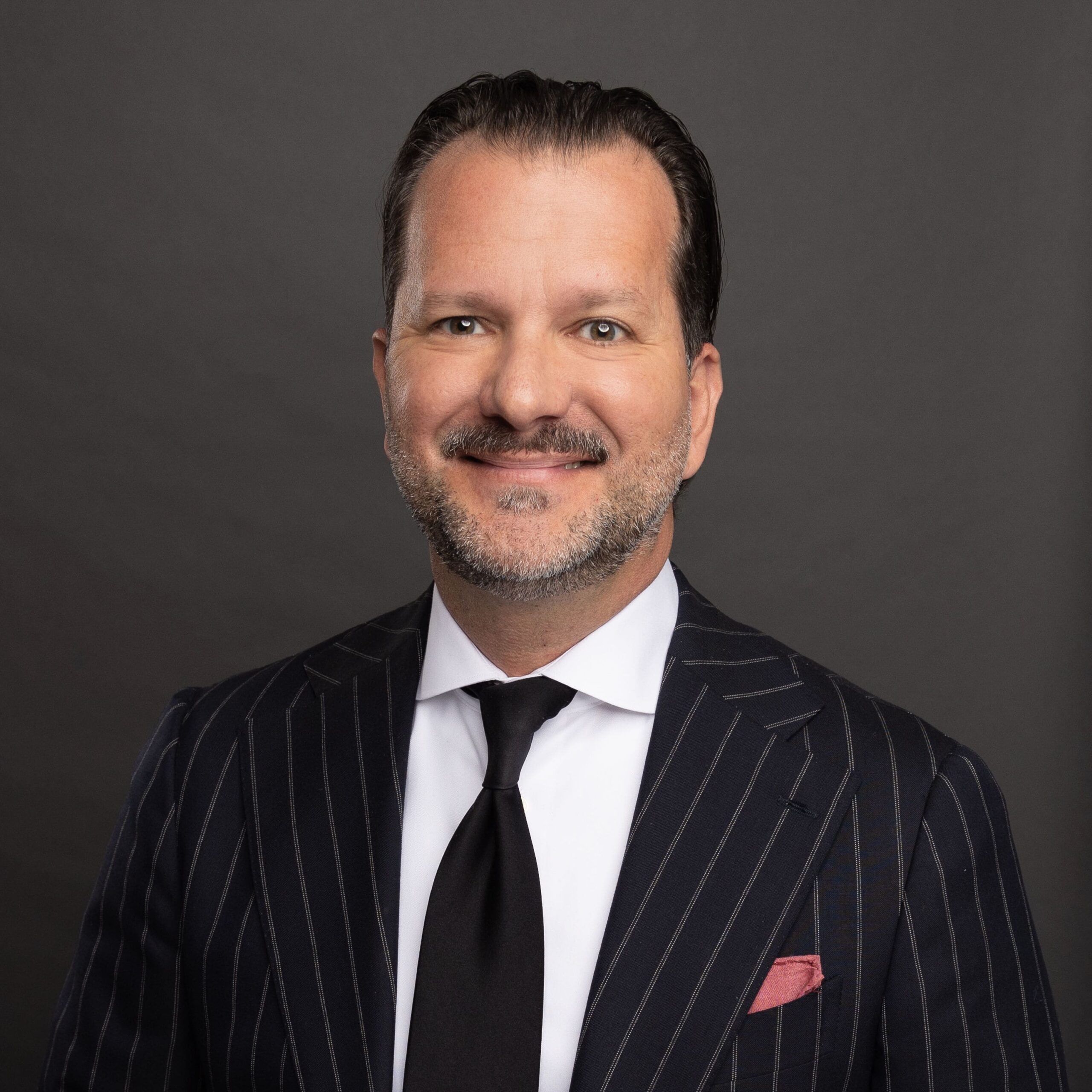 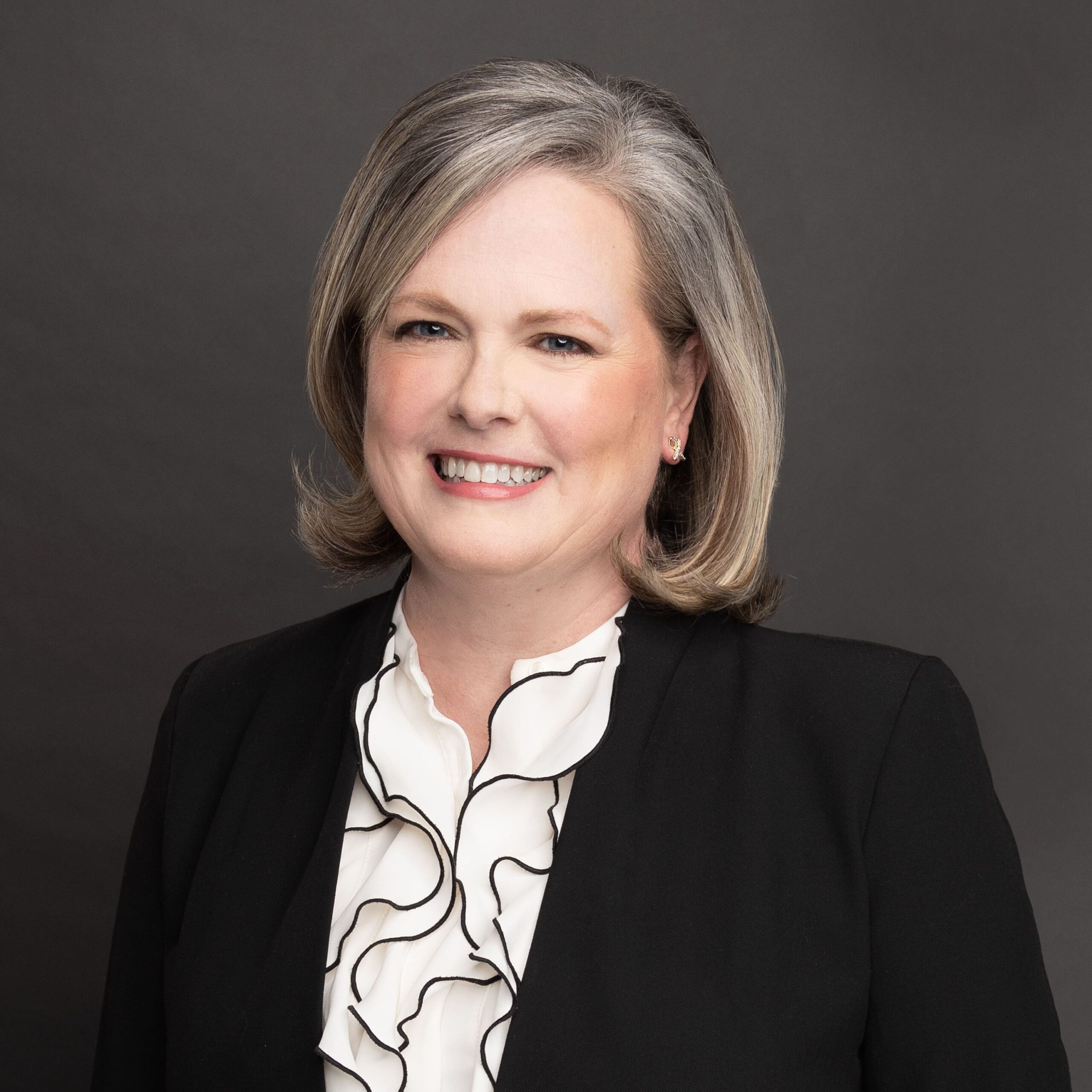 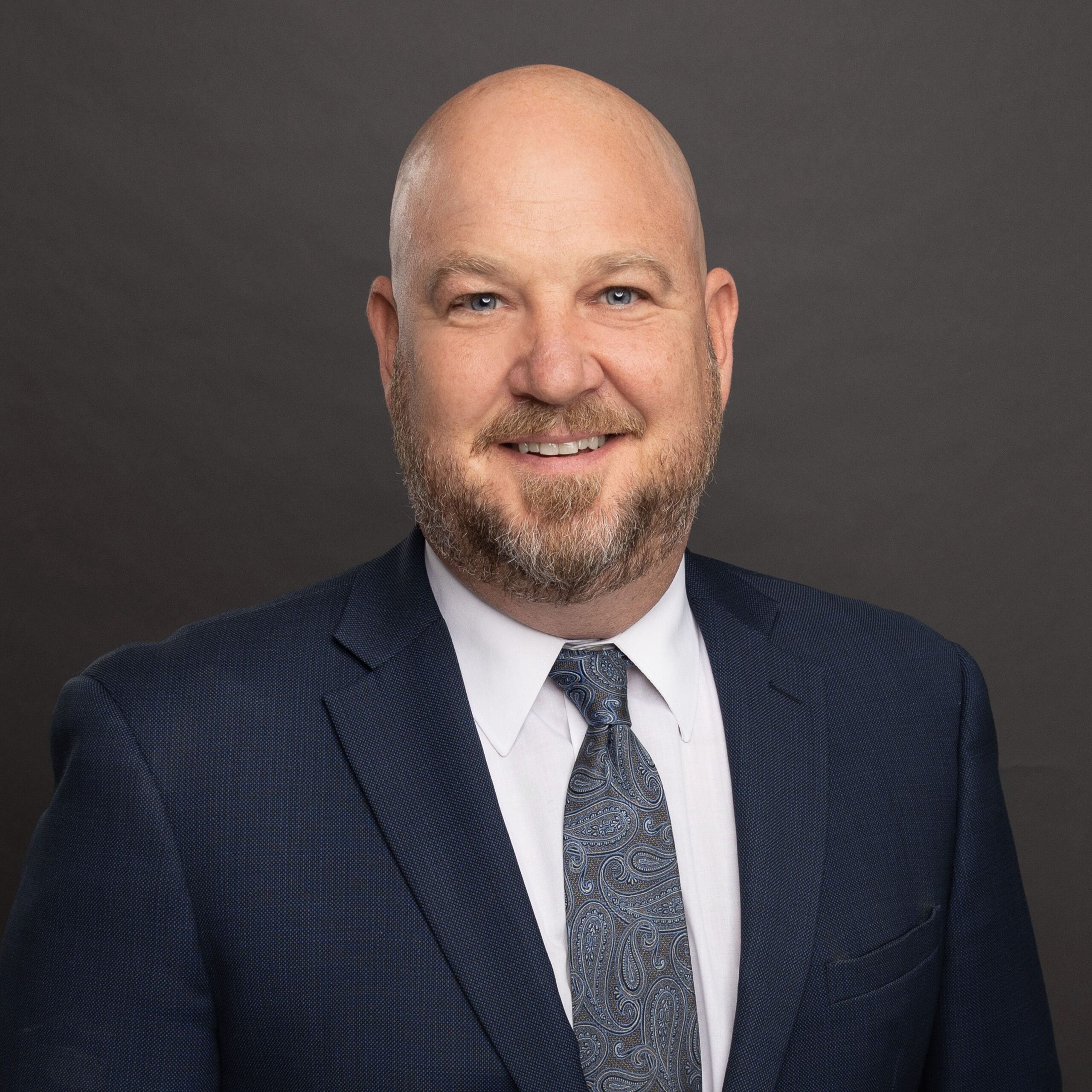 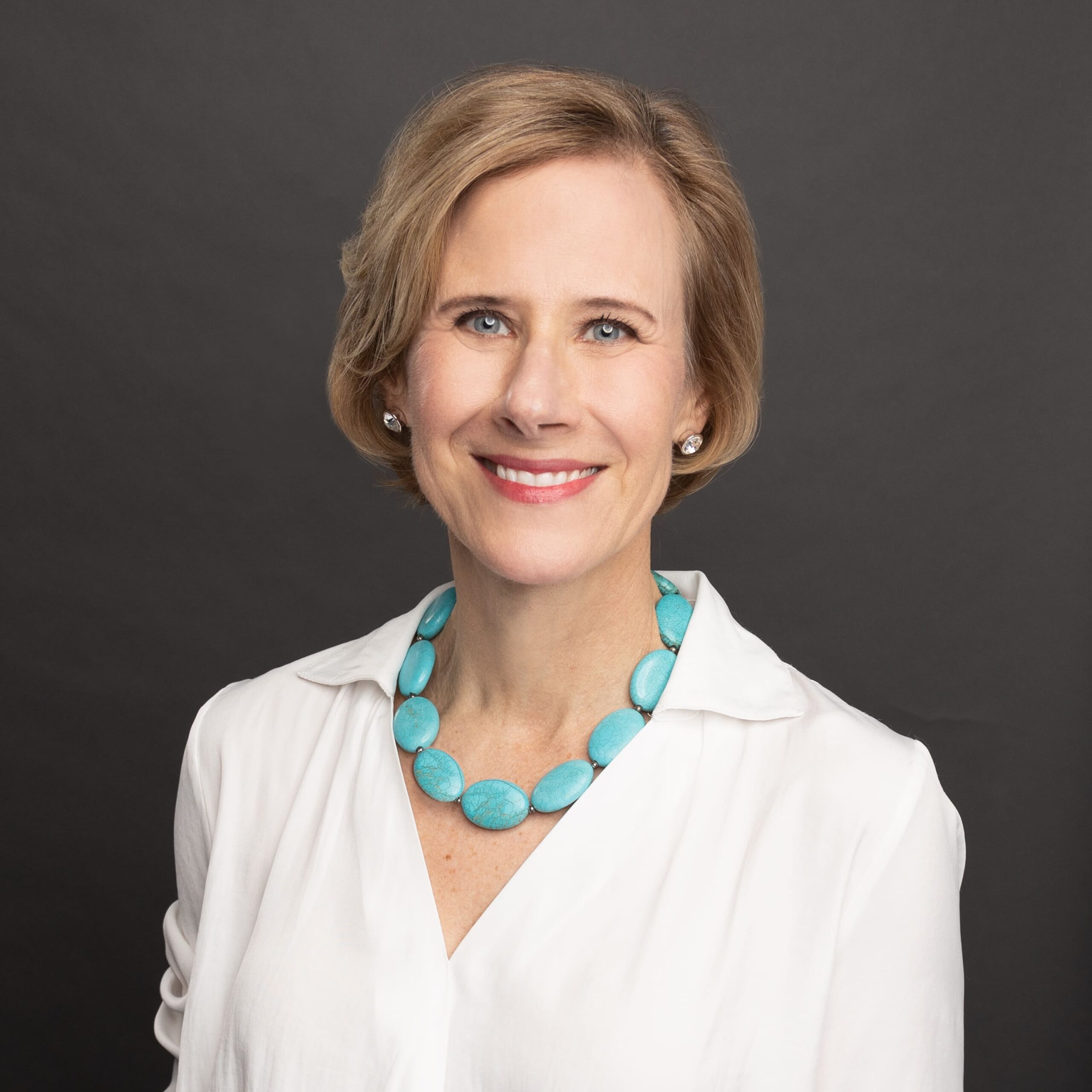 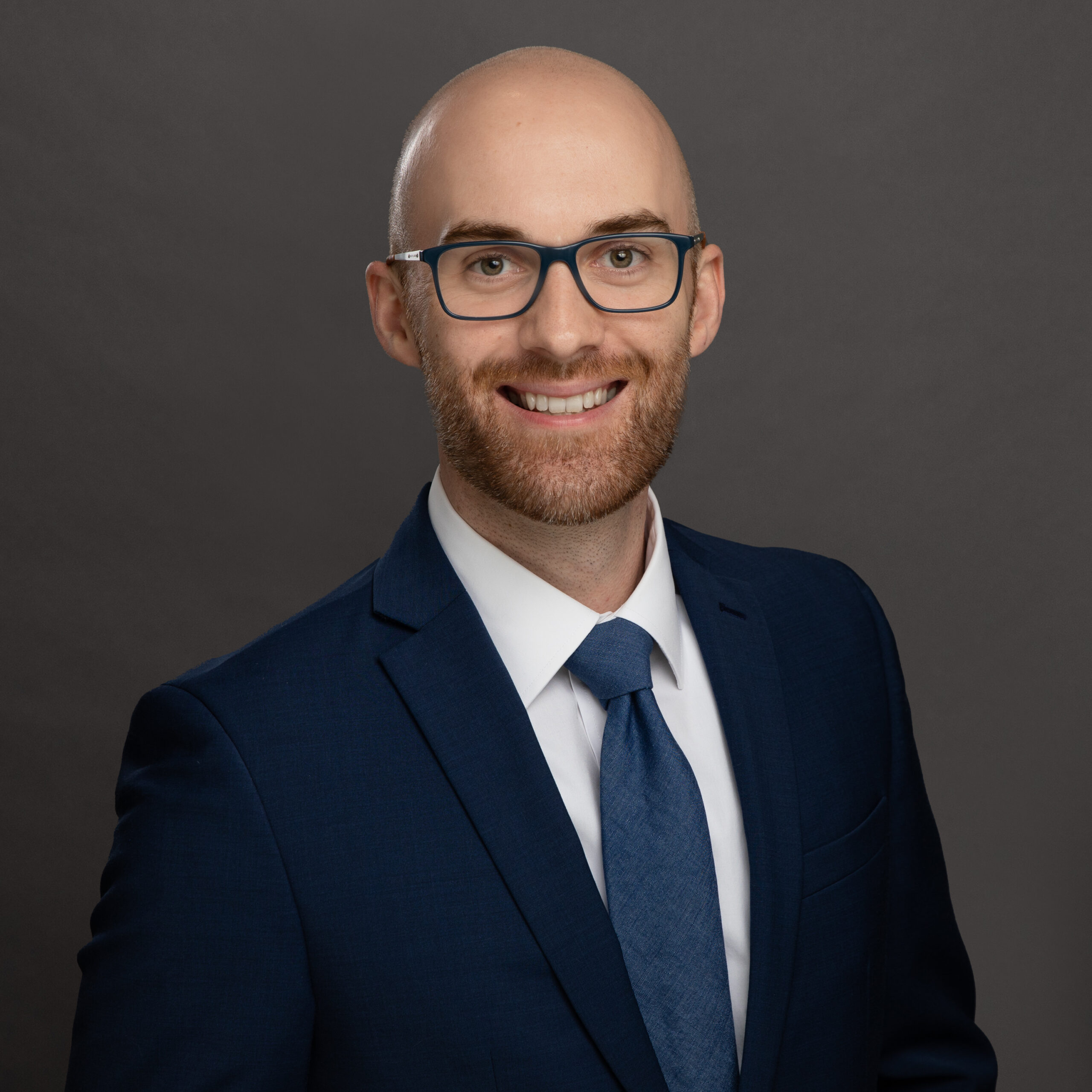